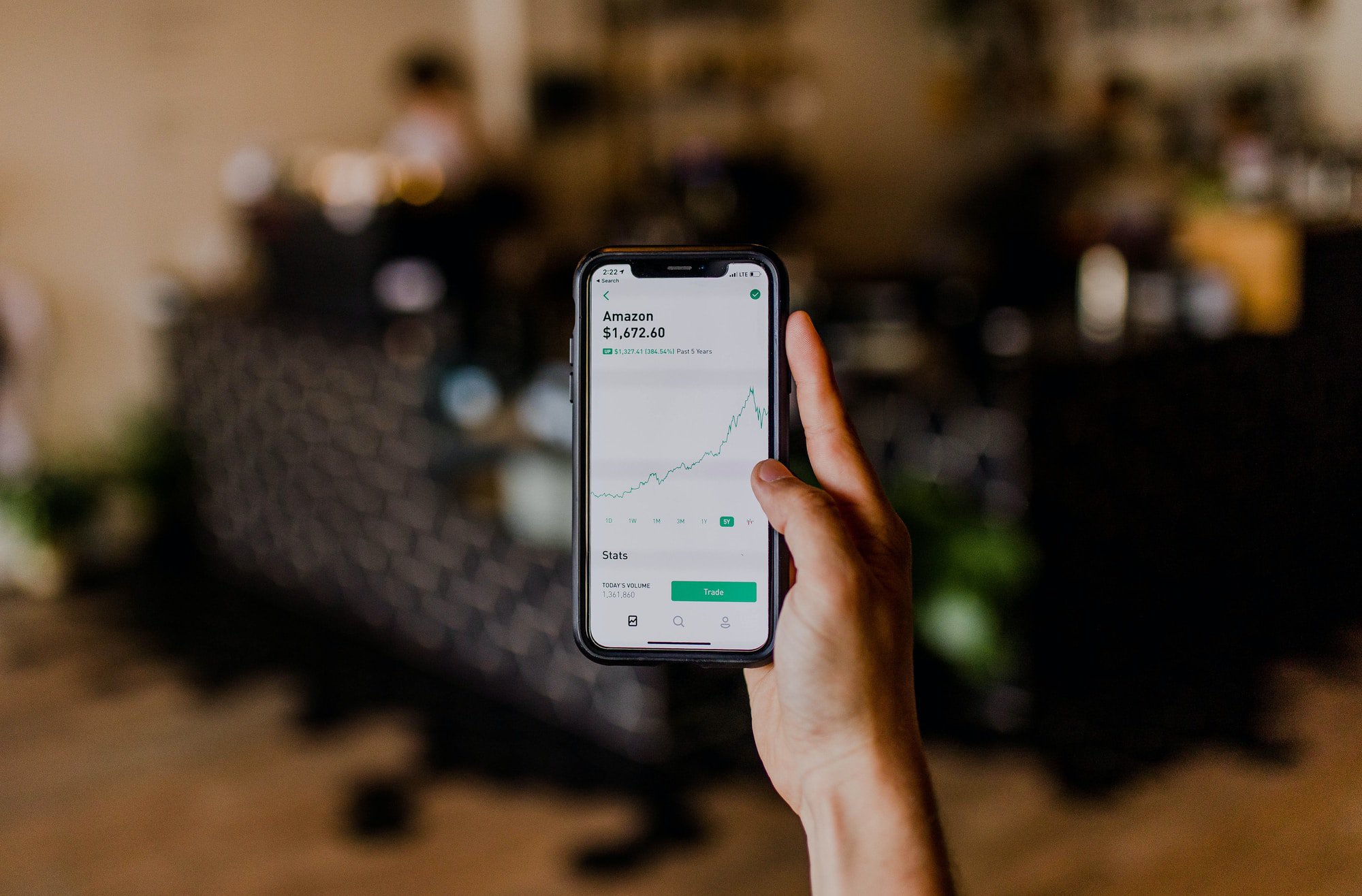 In 2020, fintech funding on the African continent, including mergers and acquisitions, grew by 35% to $1 billion.

Finance has been around for a very long time, with the earliest signs dating all the way back to 3000 BC, so nothing new there. Fintech can be traced back to 1866, where a device called a ‘pantelegraph’ was developed to verify signatures in the banking industry. In 2020, fintech funding on the African continent, including mergers and acquisitions, grew by 35% to $1 billion. The year 2021 saw more and bigger deals closed in Africa, as tech startups across the continent raised close to $5 billion. This amount was double the previous year’s investment and nine times what was raised five years ago; an indication of how much the startup scene has transformed over the last few years.

Fintech's impact on the market

According to a report by market insights firm Briter Bridges, fintech dominated the fundraising, with nearly $3 billion which is two-thirds of all the investment realized by startups across the continent last year. This amount was also more than double the $1.35 billion investment that fintech in Africa raised in 2020, and triple the amount from 2019.

Among the largest beneficiaries of the fintech capital were:

According to a News24 article, the African continent has embraced the mobile fintech revolution. Not only is it home to some 300 million users—the highest number of accounts globally—but more than 500 African companies provide technology-enabled innovation in financial services. In addition, roughly 48% of active global mobile money users live in sub-Saharan Africa.

There is no denying that Africa is in dire need of ethical and sustainable providers of financial products and services. According to the World Bank, up to 20 million unbanked adults in North Africa, including 7 million people in Egypt, use cash or an over-the-counter money transfer service such as Western Union or MoneyGram to send or receive domestic remittances.

Many African countries have accelerated their digital transformation and telecom giants are building new networks, and streamlining existing facilities to speed up connectivity and improve internet and wireless services. For African consumers, fintech innovations provide access to vital financial services. The improving penetration of telecommunications infrastructure ensures that consumers have access to these financial services which helps to enable equitable access to finance for all Africans.

The uptake figures for mobile money adoption in Africa are quite staggering. According to the Brookings Institute, not only does sub-Saharan Africa have the most money accounts, the most mobile outlets and the highest volume of transactions per capita in the world, but it also has more mobile money account users than people with physical bank accounts. Partly because of the leapfrogging phenomenon, where people in the developing world leap over obsolete technologies and straight onto the latest tech.

Growth of the fintech market

Standard Bank Group’s head of Digital and E-commerce Consumer and High Net Worth Andrew van der Hoven believes the continent’s share will continue to climb. He firmly believes that the opportunity for fintech development in Africa is immense, with many pain points and hurdles to financial inclusion that offer technology companies a chance to provide innovative solutions. Around 57% of Africans lack proper bank accounts, which means the market still has a lot of room to grow. For investors the demographic trends in the region, such as a sizable fast-growing population, the expanding middle class, and the significantly underdeveloped financial services industry, signal the region’s demand for digital financial technologies.

FinTech challenges traditional structures and creates efficiency gains by opening up the financial services value chain, although it also raises concerns about new vulnerabilities. The continent's people are reaping the benefits of the losses of legacy firms due to the financial sector's ongoing disruption by new startups and ways of transacting. Fintechs are also launching incentives to encourage the development of the industry. The Ecobank Group, headquartered in Togo, launched The EcoBank Challenge in 2017, which identifies and partners fintechs that are mature enough to scale. EcoBank then provides them with support and access to its 33 African markets so they can expand. The challenge is open to all fintechs on the African continent.

The floor is now open to any startup or tech company that feels they can fill in these long-overdue gaps in the market, with a lot of willing customers to capture.